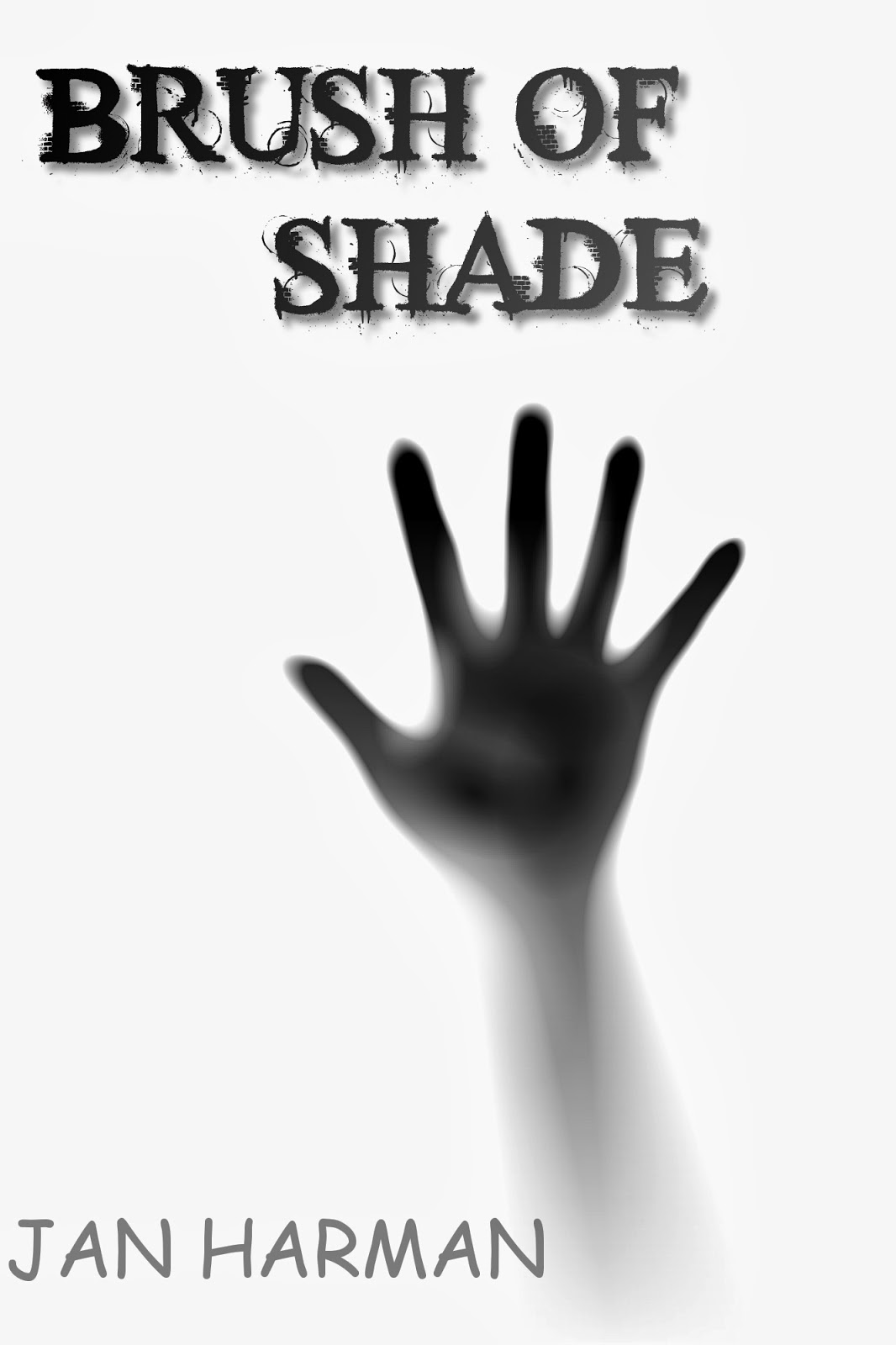 Today's guest is Jan Harman - the author of Brush of Shade.

My family didn’t have much fun money when I was growing up. It was a rare treat for us when we got a burger from a fast food place. Going to the movies was even rarer. But what my sister and I did get was book money, so we could buy a book off our school’s equivalent of the Scholastic Book list.  I poured over those pages with my red pencil in hand rating each book with stars. When the books would finally come in, I’d lose myself in those worlds. To this day, one of my favorite things to do is to stand in the aisle of a book store and contemplate my selection. Throughout my childhood, characters and stories always stirred around inside my mind often distracting me from my tasks. My parents were practical people, so when it came time to pick a college major, it had to be something that would get me a real job not something artsy. Regrettably, my characters took a backseat while I pursued a career as a computer programmer. But all that changed when health concerns for my two daughters transformed me into a homeschooling mom. When my three kids were tackling a creative writing assignment, I would task myself with producing an example. Over time, bits and pieces of a story formed. Characters spoke to me at odd hours of the day, but life was hectic and the characters had to wait.  Then one day I broke my arm and had to have surgery. Knowing I was bored out of my mind, my daughters, now in high school and college, pleaded with me to work on my story because they were still waiting to see how it all played out. The result of this labor of love is my debut novel Brush of Shade.

I’m supposed to have a process? A few months ago that very concept would’ve made my fingers freeze over the keyboard. You see, based on how things flowed or didn’t for several years with my first book, I never developed any set habits. I’m embarrassed to admit that when it came time to start the second book in the series, I slammed straight into an imaginary brick wall. With Brush of Shade, I had a compilation of descriptions, events, and characters plus all the internal interactions that had been batting about inside my skull all those years. I was a published author now. I was supposed to know what to do next. I read countless author postings on Goodreads looking for direction. I picked up books on the writing process. I got so bogged down that for the first time that I could remember the characters stopped speaking. When my kids, now all at college, called home, they kept asking how the second book was going. I had to change the subject. Was this what writer’s block felt like? Something had to change. Somebody had to have the answers. So I turned to my characters and asked them pointed questions. Wow, XYZ event in the book sure was intense. How are you doing now? Do you feel stronger, older, wary, afraid, happy, depressed, angry, or vindictive? Are you suffering from post-traumatic stress or do you think you’re invincible? While we’re on the subject, tell me what you’ve given up and do you want it back? What are you willing to do or willing to sacrifice to save those you love? Once I realized that my characters were no longer the same, plot highlights began to take shape. With a rough outline in mind, I started the story, allowing the characters and their reactions to events to shape all the parts in between. My process I’ve discovered is messy. I allow every idea its moment on the page, knowing that what I’m creating is a crude draft. Each day I reread what I wrote the day before, allowing my mind to become energized by the drama on the pages. While I might pause to edit the glaring errors, usually I leave behind a trail of track changes filled with my gut reactions. After more brutal passes through the story than I want to think about at this point, I hope I will eventually create a book worthy of being a reader’s temporary home.

Olivia Pepperdine has a love hate relationship with quiet. Silence reminds her of the accident that killed her parents and left her trapped in a mangled car. On that isolated stretch of road with the weight of all that silence pressing against her mind and body, something sinister had kept them company. Since that night a voice haunts her nightmares and snakes out to torment when she is alone and vulnerable.

Still recovering physically and mentally from the loss of her parents, high school senior Olivia finds herself living with an aunt she hardly knows in a small town in the middle of no-where. Spring Valley, Colorado should hold the connection to her father she longs for, but that longed for connection turns out to be more than Olivia ever imaged. Behind closed doors things in this sleepy community are far from ordinary. One by one fundamental truths are stripped aside as everything she ever believed about her family is called into question.

Determined to embrace normal even if it means ignoring the flashes of movement she’d been seeing out of the corner of her eye since her discharge from the hospital, Olivia is unnerved by the local residents. From the moment Olivia and her Aunt Claire arrive at the local gas station where strangers gawk and pay for her purchases to the spine-tingling electric shock that lifts her off the pew at her parent’s wake, the voice, half-truths, and an impossible rescue draw Olivia deeper into a web of secrets and the realization that the accident that had killed her parents might have been a cover for murder.

An after school job at Hattie’s quirky tourist shop brings Olivia into the life and arms of Shade, a guy who could put Prince Charming and the sexiest man in Hollywood to shame. Mesmerizing eyes unlike anything she has ever seen reveal the depth of his emotions that he can’t keep hidden while his irresistible drawl whispers to her wounded soul. Noble to his core, Shade is determined to treat her like a kid sister despite the connection between them that fills the empty places in her heart.
But Shade, like the residents of the valley, hides a secret, one that compels Olivia to take on an inherited responsibility that upends the future she’d envisioned. Secrets, hidden chambers, and an ancestor’s alliance propel Olivia into a world where voices are both weapons and instruments of comfort. As the line between sanity and fantasy blurs, Olivia must dig deep to unearth the courage to redefine normal, even if belief in the paranormal may be more than her troubled mind can handle. It might very well be the straw that sends her back into her cushioned world of prescription drugs and psychiatrist visits. To keep Olivia safe, Shade pledges his life to her side in a move that could rob her of her will and turn the elders against him.

Undercurrents within the quaint western town surge to the surface as those that oppose centuries of traditions begin to plot their rise to power. When the threat risks the lives of those close to her, Olivia must learn the identity of the people out to destroy the valley or face losing what could become the permanent place to call home that her heart has been searching for.

“That might not be a concern if we don’t get her help soon. Sorry, Claire, I’ve got to follow her orders. I’ve got to save the legacy.”

“Don’t use that ploy to get your way. Again no oaths have been given.”

“What is he . . .” I couldn’t finish. Fire engulfed me, scorching my insides. I doubled over writhing in my aunt’s arms as sweat lathered my body
.
“Go,” Aunt Claire ordered, pulling a blanket tight around my shoulders.

I lolled against her side, not fully comprehending the strange scene unfolding outside the window. Shade had tossed his heavy coat into the back seat and was standing outside, shaking hard in the middle of a blizzard wearing an unzipped, stadium jacket. Snow streaked across the windshield, piling up along the edges and making it difficult for me to see outside. The next gust swallowed his body.

I strained against Aunt Claire’s hold. “Make him come back inside. He’ll freeze to death.”

“Olivia, listen to me. He’s alright. Trust us. Trust Shade. Everything will be fine.”

When had I finally crossed the line over to the side of crazy? My scream couldn’t get past my narrowed throat. I shrank back, shoving frantically at my aunt’s restraining arm as translucent hands, with no real fixed shape, reached out for me. A whimpered scream became a faint sob as washed-out blue eyes swam into focus.

“Claire, don’t attempt to drive. It’s too dangerous. Shad and my father are coming. They’ll get you home. Come with me, Olivia.”

“Come?” I squeaked, too terrified to mount a struggle as hot hands, that blended with the gray of the seat cushion and then changed over to the navy blue of my sweater, pulled me against a ghostlike chest.

“Trust me, Livi. I will protect you.” 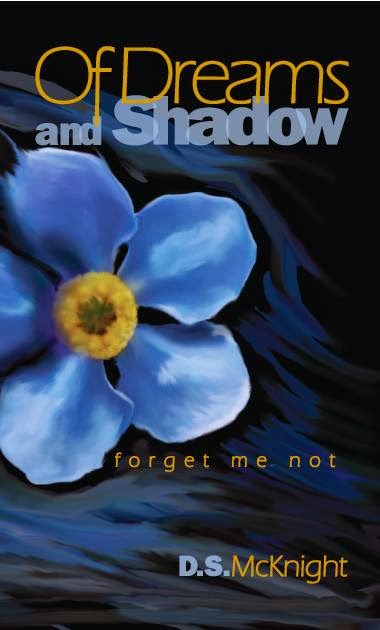 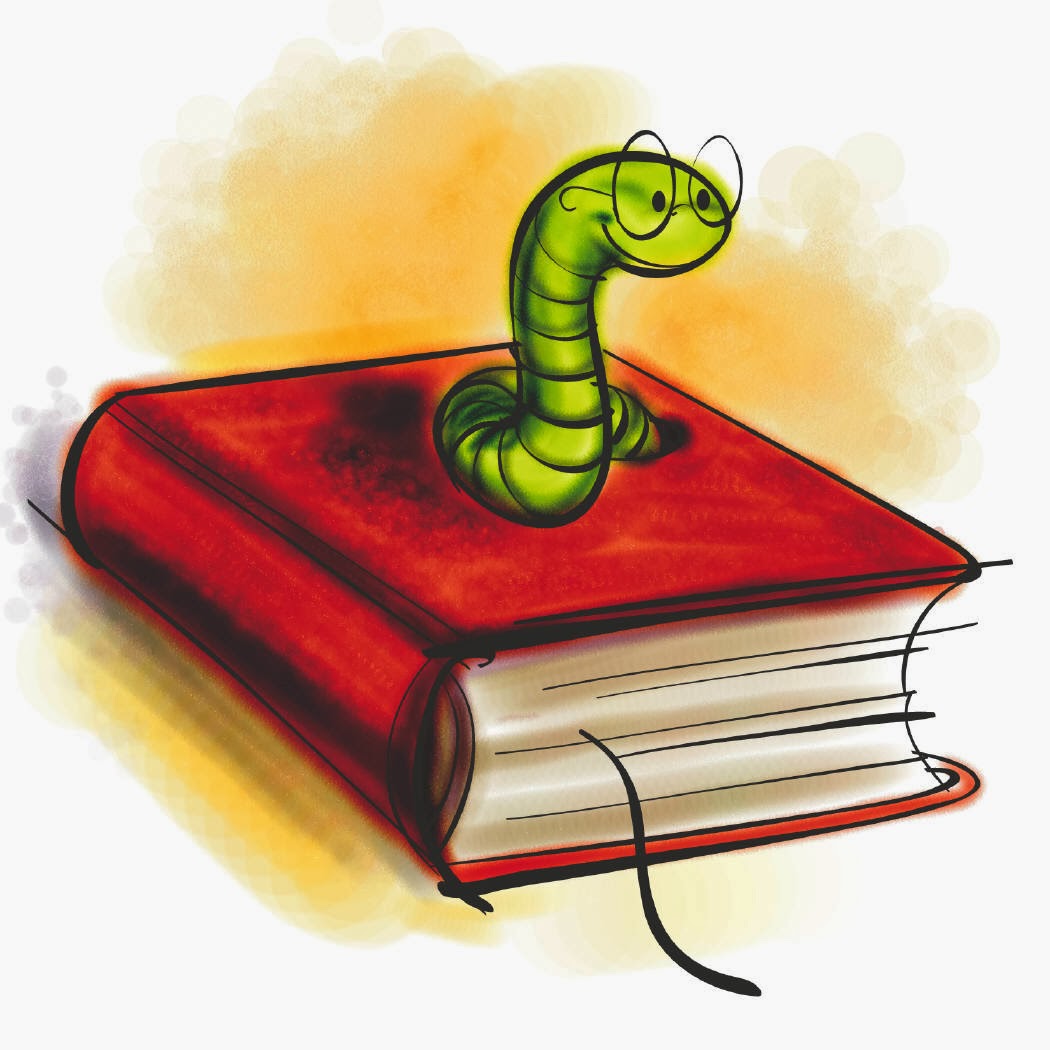